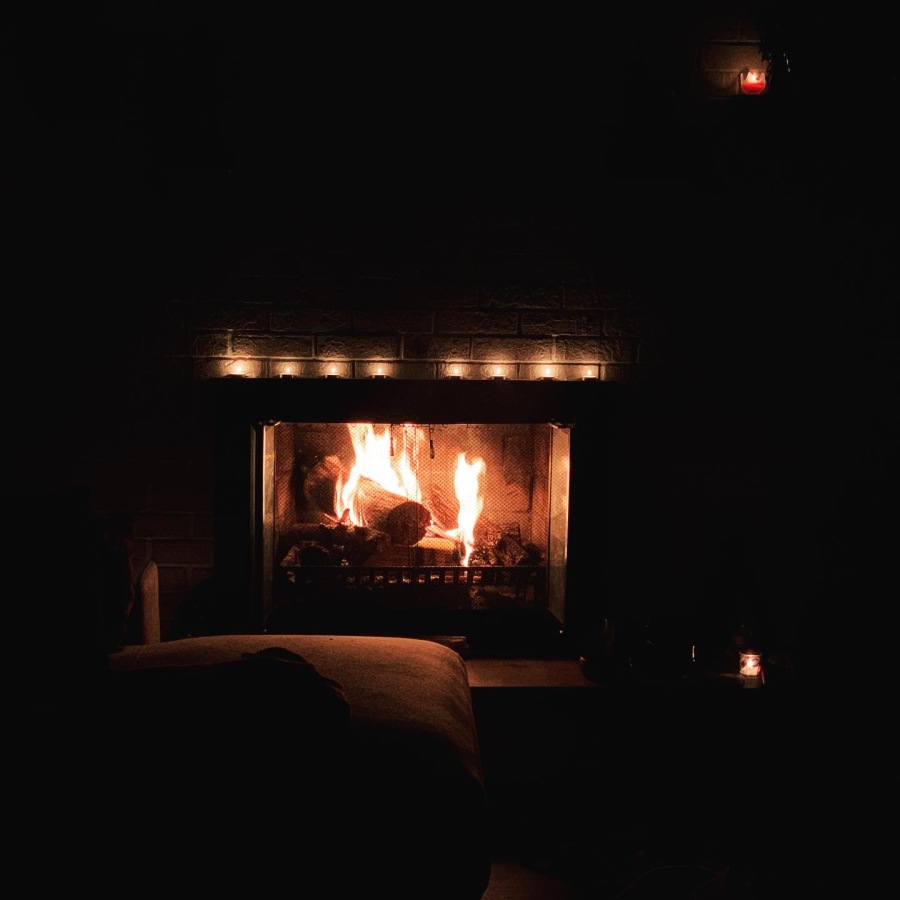 It would probably be helpful to introduce the Winter Solstice or Yule. Yule originates in the Norse culture and is held around December 21st; astrological timings change this slightly.  Typically, this was celebrated over twelve days and oathing was common during this time.  A variety of deities were honored, the most common being Freyr, Thor, Odin, Baldur and Skadhi (ADF).

Modern neo-pagans continue to encourage the return of the sun during this festival.  This is often celebrated from December 20th through December 31st, some people practice for one day, others three and yet others twelve.

As many secular religions do not work during their holiest of holy days, it is considered the same with Yule and modern neo-pagans.  Although, the structure of modern society makes it near impossible for modern neo-pagans to not work for an entire twelve days modern practitioners manage to find a way to balance the demands of life and the desire to spend this time with family and friends as was done in days of old.

For many modern neo-pagans this high day begins by celebrating Mother’s Night vigil.  This is an all night vigil that begins the honoring of ancestors.  Conversely, this high day celebration is often concluded on New Year’s Eve with a large party with friends and family (Hulsman, 2010).

Winter Solstice 2020 was the most unique one of my life. The energy was from an astrological event dubbed “the Great Conjunction” between Jupiter and Saturn. It was the first time in 800 years these planets have aligned. In the weeks prior to Winter Solstice I found myself returning to my spiritual practice in a way that soothed my soul.

After spending the day making incense and bath bombs with the kids, we lit our Winter Solstice candles. After inviting the return of the Sun into our lives, we spoke of the meaning of Solstice and traditions from different cultures. Then my partner and I cracked open a bottle of wine and sat by the fire reminiscing and sharing stories with our kids.

Later, everyone else slept and I did as much of a Solstice Vigil that I could. I am not a late night person, so staying up all night doesn’t work for me. Sleepy, but happy and feeling the hope knowing that the darkest of the season is behind us and the renewal of light brings rebirth to our world.

May the Solstice Season and Holiday Spirit find its way to you, bringing hope, peace, prosperity, friendship and love.
Irisa

Know Thyself to Create a Life you Adore

My life has been backed by spirituality, hope and love for as long as I can remember. Sitting by a lake in the Adirondack mountains, I watched the beauty of the sun reflecting off the ripples of the water and experienced deep peace and connection with self. This began my journey into meditation.

This journey continued as I learned ways to choose love over fear, live in harmony with the earth and through Reiki I learned to live in alignment with the Universe.

This combination of personal awareness, spirituality, the web of life, gratitude, devotion, love instead of fear or anger and kindness has led me to Know Thyself. I have spent years working with myself and others to create lives we adore using this wisdom.

The journey to Know Thyself is a lifelong commitment to yourself. When you are committed to yourself and truly knowing that person, then you can create a life that you adore.